Vacations are no longer a matter of summer time. Nowadays, our hectic pace of life makes us need to disconnect from work more often. We tend to buy fewer things, but we travel more and when the time to take off comes, we look for new experiences to live. Experiences that are more authentic, far off the classic July-August destinations. In Spain’s case, they tend to be on the Mediterranean coast. Within this overall trend, when it comes to finding new adventures, one of the sports that have become more popular is surf. People want to be in touch with nature, sports and adventure and surf combines all of them. Surf is not just a sport, but a way of life.

In Spain, one of the few areas that has increased its demand as a surfing destination is Galicia, a region located in northwestern Spain, just above Portugal. As the saying often goes: “Galicia is custom-made”. Galicia is no longer an exclusive gastronomic and pilgrimage landing place. It has emerged as one of the reference points of national surf due to its all year round high quality waves, plenitude of wild beaches for any level of surfers and its friendly local people.

The best surf spot in Spain and Portugal 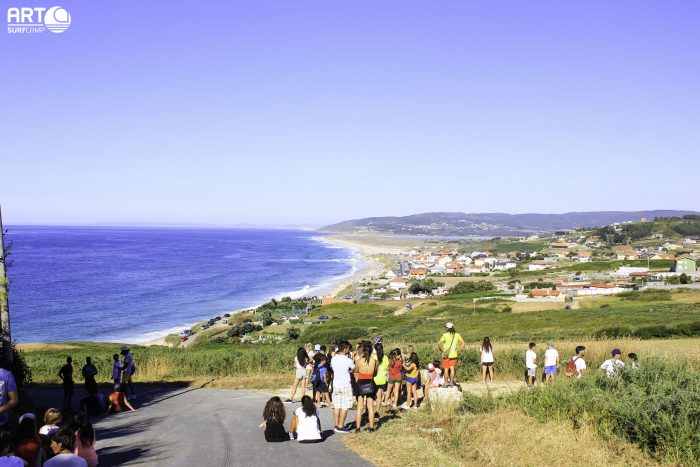 One of the clearest examples of what Galicia can offer is Razo’s beach, right on Death Coast, Costa da Morte in Spanish. This sandbank of more than six kilometers is one of the best surf spots to catch waves all year long. It doesn’t matter if it’s summer or winter, you can always enjoy bathing in the sea, love the feeling of surfing only with local people and fancy the quality the almost deserted waves and beaches, even in the summer. This is the only region of the Atlantic Ocean that can offer these characteristics. Nevertheless, maybe the most important feature about this beach is the fact that no matter if you can surf or not, you will make the best of it anyway. In Razo there are waves for everyone. Even if you haven’t surfed enough waves or if you just want to start doing it, or if you want to take the best bath in the Galician Coast, this beach will let you make a grand entrance. You won’t regret coming to one the best surf destinations.

On the other hand, in Razo beach you will find ArtSurfCamp surf school so you will be able to take some surf lessons or doing a surf camp whatever the surfing level you have. We have amazing beachfront facilities lodging just in front of the Atlantic Ocean where you can enjoy surfing and doing other surf, yoga or skate related classes, or invite you to have walks by foot through the little-known natural landscapes of the area. 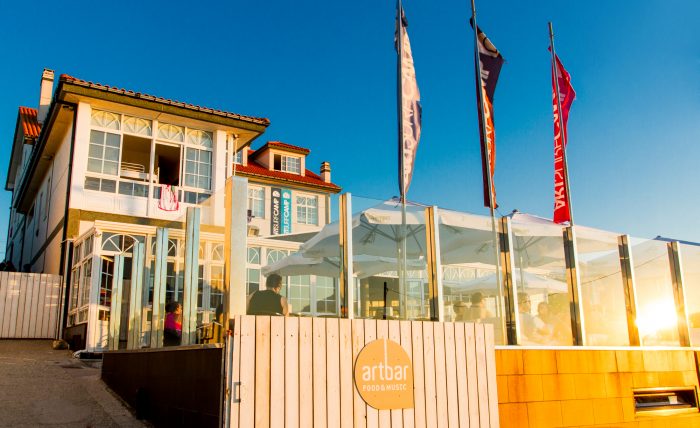 Well known gastronomy around the world 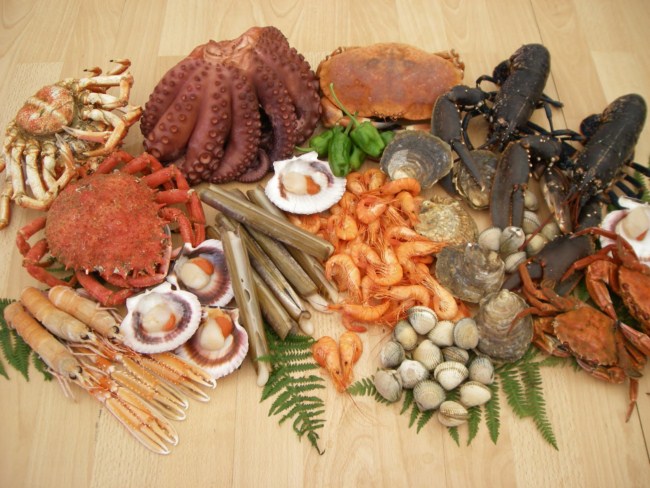 Although Razo and Galicia stand out for its amazing waves, they also catch our eye when it comes to the quality-price ratio relationship for its gastronomy. No other place can beat them. Costa do Morte is a reference point with its own hallmark. It offers some of the best and most fresh types of seafood such as: octopus, scallops, razor shells, and any kind of fish. The great quality food that can be paired with numerous wines from the Galician regional community. Also, there are only few places where you can watch the percebeiros (people who collect barnacles) and the seamen in its purest form as you will see them in Razo or in any other town of the Galician coast. It’s the best way to enjoy your cheap surf holidays.

How to get to Razo?

Getting to Razo is quite easy. Razo has really good connections to get from the airport of Santiago de Compostela, which is located only at forty-six kilometers from where we are. There are numerous amounts of low cost flights from the airport that connect Galicia with any European city, such as London, Frankfurt, Geneva or Zurich as well as with the main Spanish cities, such as Madrid, Barcelona, Valencia or Seville.

Should you not take a plane, you can travel by train to Santiago de Compostela or to A Coruña which is a city even closer to Razo and it’s the ideal place to take a short road trip till Costa da Morte.